This annual or biennial plant is a native of Morocco and grows to about 1 meter (3 feet) in height. It has sparse, fine, feathery leaves and pinkish/white flowers. The brownish, globose seeds have a disagreeable smell until they ripen, when they take on their spicy aroma. The bright green delicate leaves, umbels of lace-like white flowers are followed by a mass of green (turning brown) round seeds. These seeds are hard and egg-shaped, borne in pairs, which do not separate. The Oleoresin has a strong aroma of coriander.aromaticum plant. It is a slender evergreen that grows up to 12 meters in height (approximately 36 feet). At the start of the rainy season, long buds appear. They change color over time and are beaten from the trees and dried. These are the cloves sold commercially.

Coriander is said to stimulate the appetite, ease indigestion and relieve neuralgia. The therapeutic properties of Coriander Egyptian Essential Oil are listed as analgesic, aphrodisiac, antispasmodic, carminative, deodorant, digestive, fungicidal, revitalizing and stimulating. It can aid in relieving mental fatigue, migraine pain, tension and nervous weakness. There are some indications that it can also be useful in combating colds and flu.

The Egyptians used Coriander Seeds as an aphrodisiac, and they were found in the tomb of Tutankhamen; the Romans and Greeks used the seeds to flavour their wines; and in India, the seeds are still used for cooking. The Benedictine monks documented using them in 1510 as an ingredient in their herbal tonic known as Benedictine. The Carthusian Monks used them to make Chartreuse in the 1740’s, and the Carmelite order in France used Coriander Seeds as an ingredient with lemon balm, lemon zest, angelica root and nutmeg in their 17th century eau de toilette known as Carmelite Waters.

Avoid use during pregnancy. 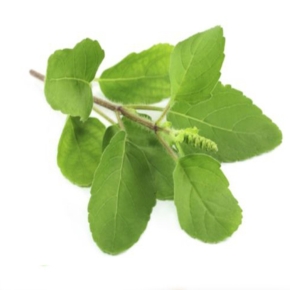 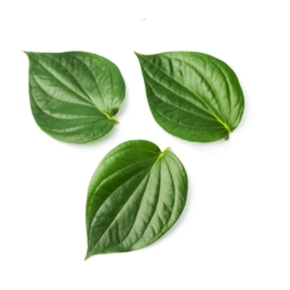 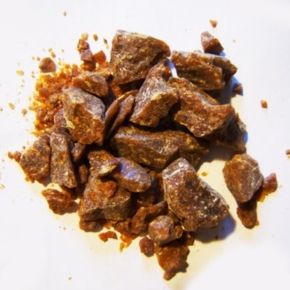 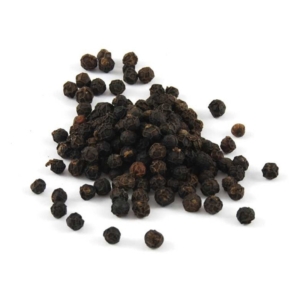